Don't know Where To Stay? Select your destination and search for discount accommodations.

If you don't see your travel destination, just type it in the box and search for hundreds of Hotels, Resorts, Motels, Homes, Villas or Condos and more!

Trying to save money on your vacation? VacationPlacesToStay.com has great deals and low prices on vacation rentals & hotels, Best Price Guaranteed.

Save when you book directly online for last minute deals with 3 to 5 Star Resorts, Inns, Hotels and more!

Vacation Places To Stay offers a wide variety of accommodations, including vacation rentals and condos for your visit to the Spring Training Camps. We have best prices and special hotel rates, as well as value pricing on luxury resorts and spas. Find the best resort or hotel packages for your next baseball spring training vacation. 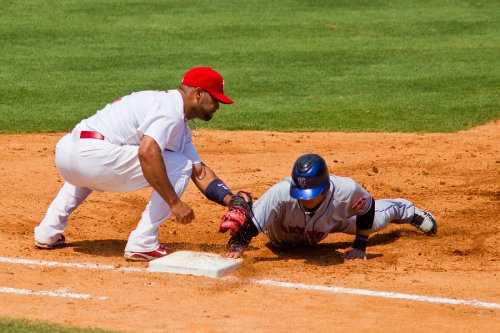 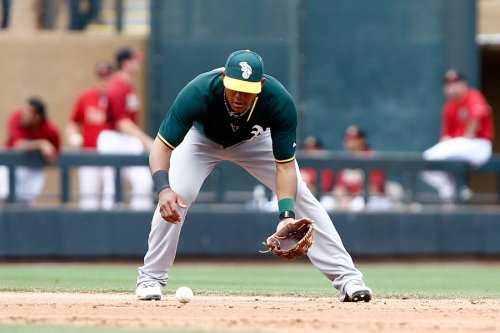 Where are the Spring Training Sites in Florida? Find more information here.

Where are the Spring Training Sites in Arizona? Find more information here.

Spring Training is a special treat for the northern baseball fan, with the sudden change of temperature following the plane ride from their home town to Florida or Arizona. Florida's many beach resorts are a pleasant place to stay near the Grapefruit League Spring Training Camps, with a large number of beach cottages, rental homes and condo rentals located a short drive from the Baseball facilities. In Arizona, you will find the unique culture of the American West to explore between baseball games, based from the desert cabins or guest homes near Phoenix and Tucson.

The first forerunners of Spring Training were held in 1870 when the Cincinnati and Chicago ball clubs held baseball camps in New Orleans. These Spring Training camps were used to find new prospects, as well as to help the veterans get into shape and to scrimmage local teams. This idea was not an instant hit with baseball though. For the next twenty years, most teams held camps near their home towns simply because it was cheaper for owners. As time went on, the owners realized that they could get players in shape and earn money at the same time, with several teams holding their Spring Training sessions on the road by combining pre-season workouts and scrimmages with exhibition games.

Many teams were training and playing on the road during the month of March by 1890, although training was not held at one location as they are now. Players traveled between locations during the night and played day games against local colleges, semi-pro teams and other major league teams. Fans flocked to these preseason games because most of them were played in towns that did not have their own professional teams. Fans knew this was their only chance each year to see pro baseball at its best. These traveling games were called "barn storming tours" and went through most of Arkansas, Mississippi and Georgia.

Over the next twenty years, it was observed that teams who barn stormed were better prepared for the regular season and were more profitable. As a result, owners set up spring training facilities, mostly in Florida and Georgia, to serve as a home base to run their spring training operations. There were established preseason schedules by 1910, and the majority of games were between major league teams. While teams still barn stormed back to their home cities in April, they no longer traveled the South as much. It was during this time that writers started to call this preseason the Grapefruit League.

The Chicago Cubs were one team that did not play in the Grapefruit League. They first trained in Santa Monica in 1905 and between 1922 and 1942 trained on California's Catalina Island. Each year, the Cubs trained in California and then barnstormed back to Chicago for the start of the regular season. They began the western league of spring training, with Horace Stoneham's New York Giants and Bill Veeck's Cleveland Indians moving their spring training to Phoenix and Tucson in 1947. Later, the Cubs and White Sox adopted Arizona as well, and by the early 1950â€™s this was dubbed The Cactus League by fans.

Spring Training has become an American tradition, with millions of baseball fans traveling every year to watch their favorite team get ready for the Major League season in Arizona and Florida. In the past decade, four teams have been lured to Arizona from Florida, and in 2000, Las Vegas spoke with six different teams in an attempt to create a spring season of its own. All of the teams rejected the Las Vegas offers, but pre-season games have been played there, as well as in Mexico, Puerto Rico and Japan in the last decade.