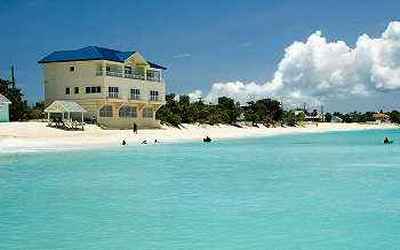 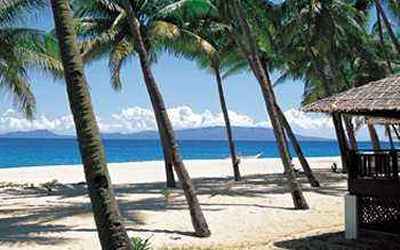 The Brac, as the island is known for, is small enough to maintain a peaceful, tranquil atmosphere but big enough for adventures activities during your stay. 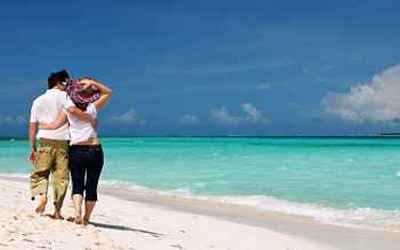 Visit the Camana Bay Observation Tower with a striking 360-degree panoramas of Grand Cayman, sweeping from George Town and Seven Mile Beach to the North Sound.

Cayman Islands National Museum was built in 1833, features an ongoing archaeological excavations, murals, and other items to display the island history

When traveling in the Cayman Islands, do include a boating and fishing charter and scuba diving or snorkeling as part of your holiday vacation travel plans.

The Caymans are known for its beaches, especially Seven Mile Beach. Many are lined with luxury resorts, restaurants and shops and offer water-sports, snorkeling, kayaking, and parasailing rentals.

The Caymans are the perfect place for destination weddings. There are resorts with large villas that offer the perfect venue for a tropical island wedding.

First visited by Christopher Columbus on May 10, 1503 during his fourth and final voyage to the New World, the Cayman Islands remained largely uninhabited until the 17th century. The Cayman Islands, along with nearby Jamaica, were ceded to Great Britain in 1670 under the Treaty of Madrid. They were governed as a single colony with Jamaica until 1962 when they became a separate British overseas territory and Jamaica became an independent commonwealth realm.

Batabano is one of the biggest annual events in the Cayman Islands and is a Mardi Gras-like event featuring soca music (a type of calypso music with elements of soul that often features lyrics about life or politics), calypso bands, colourful costumes, dancing and a float parade

Stay for the Cayman Islands Carnival

The Cayman Islands are an overseas territory of the United Kingdom in the West Indies, comprising the islands of Grand Cayman, Cayman Brac, and Little Cayman. Caymanians enjoy one of the highest standards of living in the West Indies. The islands' main industries are tourism and offshore banking, thanks to the absence of direct taxes. This fact also explains why many foreign companies incorporate on the Cayman Islands to use it as a tax haven.

Scuba diving sites in the Cayman Islands range from shallow dives near offshore reefs to the celebrated North Wall off Grand Cayman - a sheer drop to the bed of the ocean. The famous Stingray City offers divers and snorkelers the opportunity to come into close contact with the friendly southern stingray. The deep waters around Grand Cayman are a migratory path for numerous species of large fish, including marlin, tuna, dolphin, swordfish and wahoo. Fishing is possible all year round. The championship golf course, the Links at Safehaven, is an 18-hole, par 71 course, measuring 6605 yards. Created by Roy Case, it is reminiscent of a Scottish links course.

The Cayman Islands are largely self-governed and universal voting rights are granted to all citizens at the age of 18 years. A legislature is elected by the people every four years. The Governor of the islands serves as the British representative and is appointed by Queen Elizabeth II. The United Nations Committee on Decolonization includes the Cayman Islands on the United Nations list of Non-Self-Governing Territories.

This article is licensed under the GNU Free Documentation License.
It uses material from the Wikipedia article "Cayman Islands ".